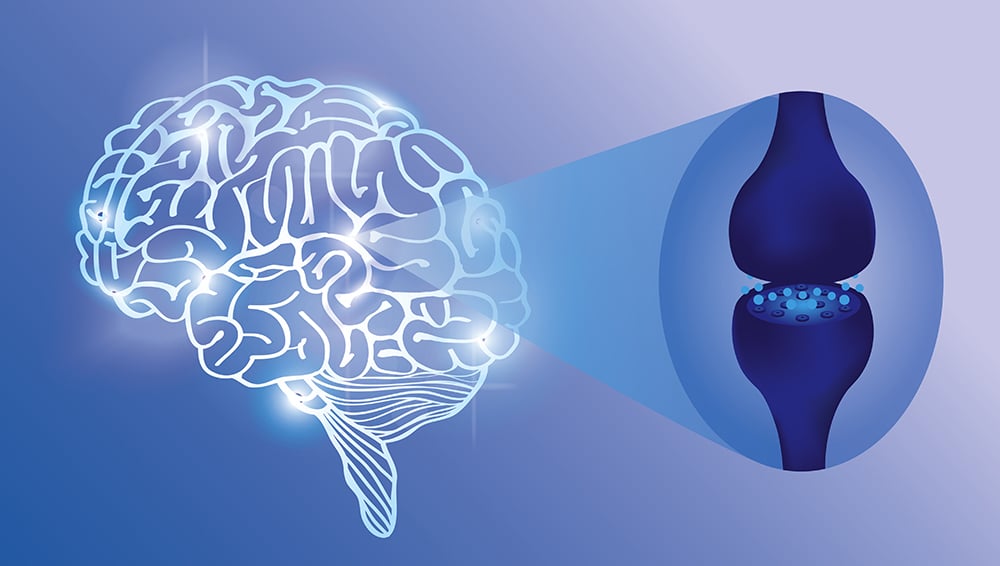 What Do Cannabinoid Receptors Do?

Whether you ingest cannabis for medical benefits or pleasure, you might find yourself wondering, how does this plant work? The answer: cannabinoid receptors. Because of these receptors, molecules in cannabis called “cannabinoids” are able to affect the human body. Altogether, the cannabinoid receptors in your body make up your endocannabinoid system.

Researchers are actively exploring cannabinoids, cannabinoid receptors, and the endocannabinoid system to figure out exactly how they operate. Although there’s a lot left to learn, experts do have a basic understanding of what occurs when people ingest cannabis.

Because both endogenous and phytocannabinoids are similarly shaped molecules, they fit on the same receptors located throughout the human body. Researchers have also figured out how to create cannabinoids in a lab. These are called synthetic cannabinoids. 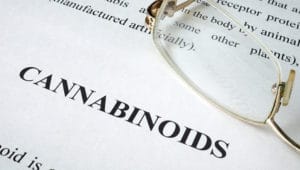 So far, researchers have identified 113 unique phytocannabinoids in the cannabis plant. Here are some of the most well-studied cannabinoids:

THC and CBD are by far the most well-known and well-understood cannabinoids. The psychoactive effect of cannabis is known for comes from THC. CBD tends to relax people and can be used to treat multiple illnesses, such as epilepsy, Multiple Sclerosis, and mental health disorders. Both THC and CBD have been found to help with eating disorders, illnesses causing chronic pain, and more.

The remaining 111 cannabinoids are present in cannabis in lower amounts than THC and CBD. They also aren’t entirely understood, but experts think many of them have medical value.

What Are Cannabinoid Receptors?

CB1 receptors are primarily found in the brain and nervous system. They are also located in the eye and the reproductive systems of both men and women.

Why Does This Matter?

Understanding the chemistry behind your cannabis can help you choose the right products for you. Each individual’s cannabinoid receptors create a different effect in the presence of cannabis. As you experiment with cannabis containing different concentrations and ratios of cannabinoids THC and CBD, you’ll learn which products work best to create the effect you desire.

One thought on “What Do Cannabinoid Receptors Do?”