Kosher Kush is a mostly Indica hybrid that won the High Times Medical Cannabis Cup in 2012. It has the distinction of being the first commercial strain bless by a Rabbi. The blessing  brings both enlightenment and a state of blissful tranquility. Kosher kush dankwoods
This strain produces a powerful but lazy body buzz that can leave novice users quite sedated, but it also lifts their moods with its Sativa-based cerebral effects.
New users warn that great caution should be exercise when using this strain as the sleepiness can be overwhelming. This attribute, however, makes Kosher Kush effective for treating insomnia and restlessness caused by anxiety and stress.
Patients dealing with pain may also find it helpful due to its numbing body effects.
Dry eyes and mouth, paranoia, dizziness, and anxiety are all possible downsides of this strain.

Kosher Kush’s genetics are mostly a mystery though most growers agree that the strain likely contains OG Kush in its lineage.
The strain comes from California and was originally refer to as “Jew Gold” or JG. As the strain became more mainstream and a favorite among dispensary owners, its original offensive name was chang to something more…say, kosher.

It should be grown indoors and can be grown successfully by beginners. After flowering for nine to ten weeks, plants can produce up to 550 grams per square meter.

Be the first to review “Kosher kush dankwoods” Cancel reply 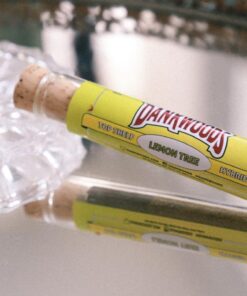 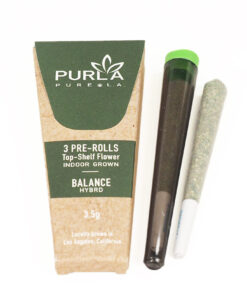 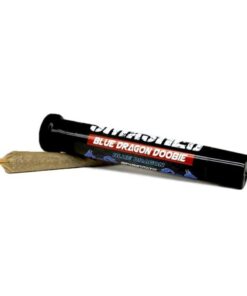 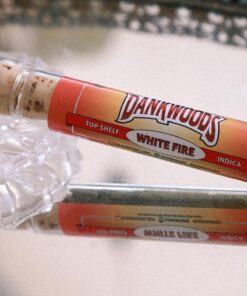 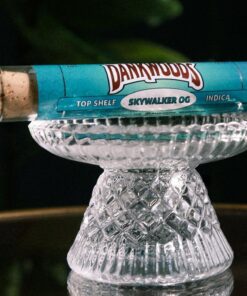 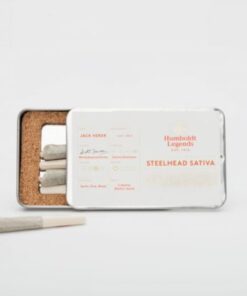 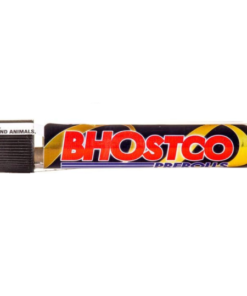 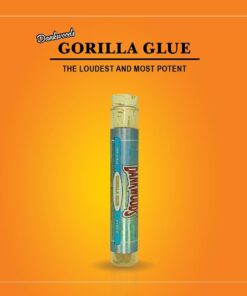