Pink Starburst strain is a 50/50 balanced hybrid. Balanced hybrids are some of the most popular type of cannabis in the cannabis community right now. Who could deny that a hybrid’s effects are like receiving a warm hug from the indica and a burst of euphoria from the sativa. This combination can help treat many different medical problems, which will be discussed a little further on.

Manali West created this strain by crossing together three incredibly dank strains. It was a very complicated crossing procedure, but the end result smells and tastes as good as it sounds. A masterstroke by its creator, the three strains crossed together to create Pink Starburst were:

This, to those of you who know any of these strains, will seem like a fantastic mix. It does not disappoint, and if you do manage to find this strain, you should have a great time with it.

The average hybrid has around 13% THC. The average Pink Starburst THC level is about 25%. Anything over 25% is considered potent, so with the average already hitting 25%, you know that this is a potent marijuana strain. However, some phenotypes to buy Pink Starburst strain and have it tested out at over 33% THC, which is enough to knock your socks off.

Be the first to review “PINK STARBURST STRAIN 2020” Cancel reply 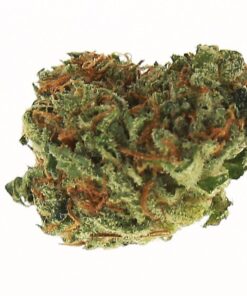 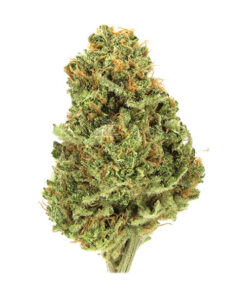 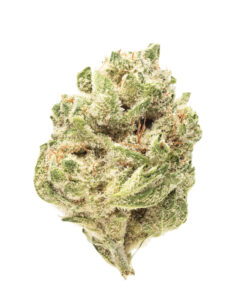 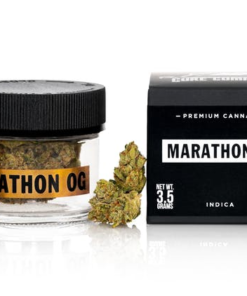 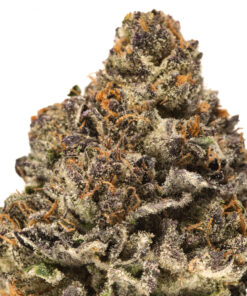 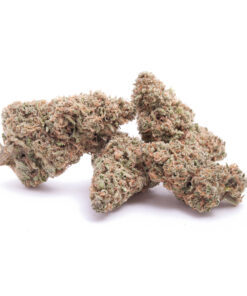 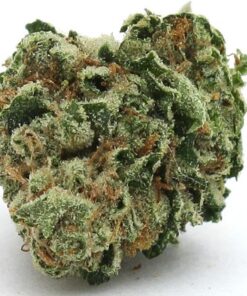